The United Arab Emirates are among the hottest countries in the world.

The average summer temperature (June-July-August-September) in Dubai or Abu Dhabi is around 42°C! Added to this is the very high humidity that makes the heat even less bearable.

Winter is cooler but short in duration (January - February). The daytime temperature in Dubai is around 25°C, and at night it drops to around 14°C. It is colder in the desert (about 5°C at night).

Rainfall in Dubai occurs mainly in the winter period from December to March.

The best time to travel to the United Arab Emirates is from November to April, when temperatures range between 25 and 35°C. In October and May, temperatures can reach 40°C. 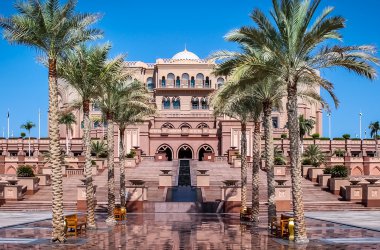 We offer an individual trip to Abu Dhabi from every emirate. The program will be adapted to your interests. The most interesting points of the ... Read more 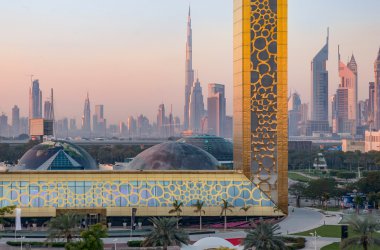 Since 1st of January 2018 you can see the Dubai skyline from the new observation deck, which is located in the Dubai Frame. The frame stands 150 ... Read more

The waterpark is located at the Atlantis Hotel on the Palm Island, which extends over 17 hectares and offers access to both water attractions and ... Read more

Panoramic flight over the Dubai coastline with views of The World, the Palm Island or the center of modern Dubai around the highest building in ... Read more 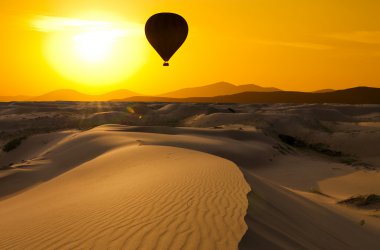 Hot air balloon ride at 1200 mtrs above the Dubai Desert Conservation Reserve. An hour flight begins at dawn. At sunrise, there is a magical ... Read more 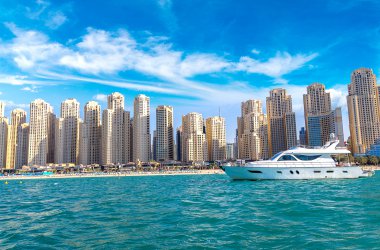 Dubai Marina is a port where marvelous yachts and super motor boats moor. Possibility to rent a yacht together with the captain, service and chef ... Read more 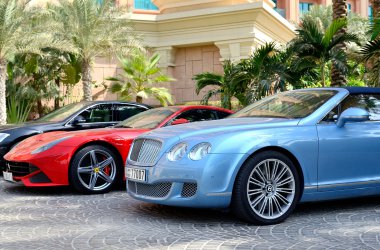 Dubai is a paradise for shopping enthusiasts. Dubai Mall, the Mall of the Emirates, the Gold Souk and the Spice Souk are big shopping centers and ... Read more 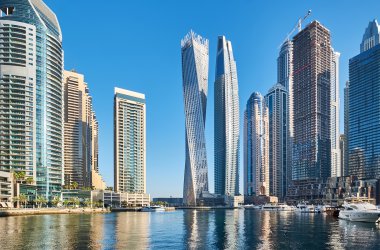 A traditional boat cruise on a Dhow with a buffet dinner overlooking the impressive illuminated skyline of the modern Dubai Marina. ... Read more 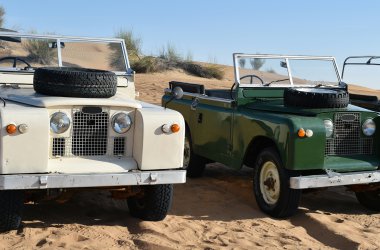 Safari in the classic Land Rover, in the private royal nature reserve of the Dubai Desert Conservation Reserve. During the trip: observation of ... Read more 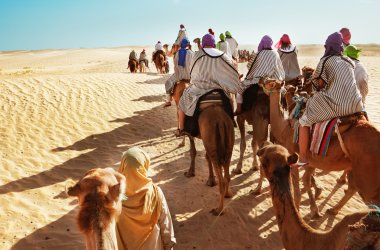